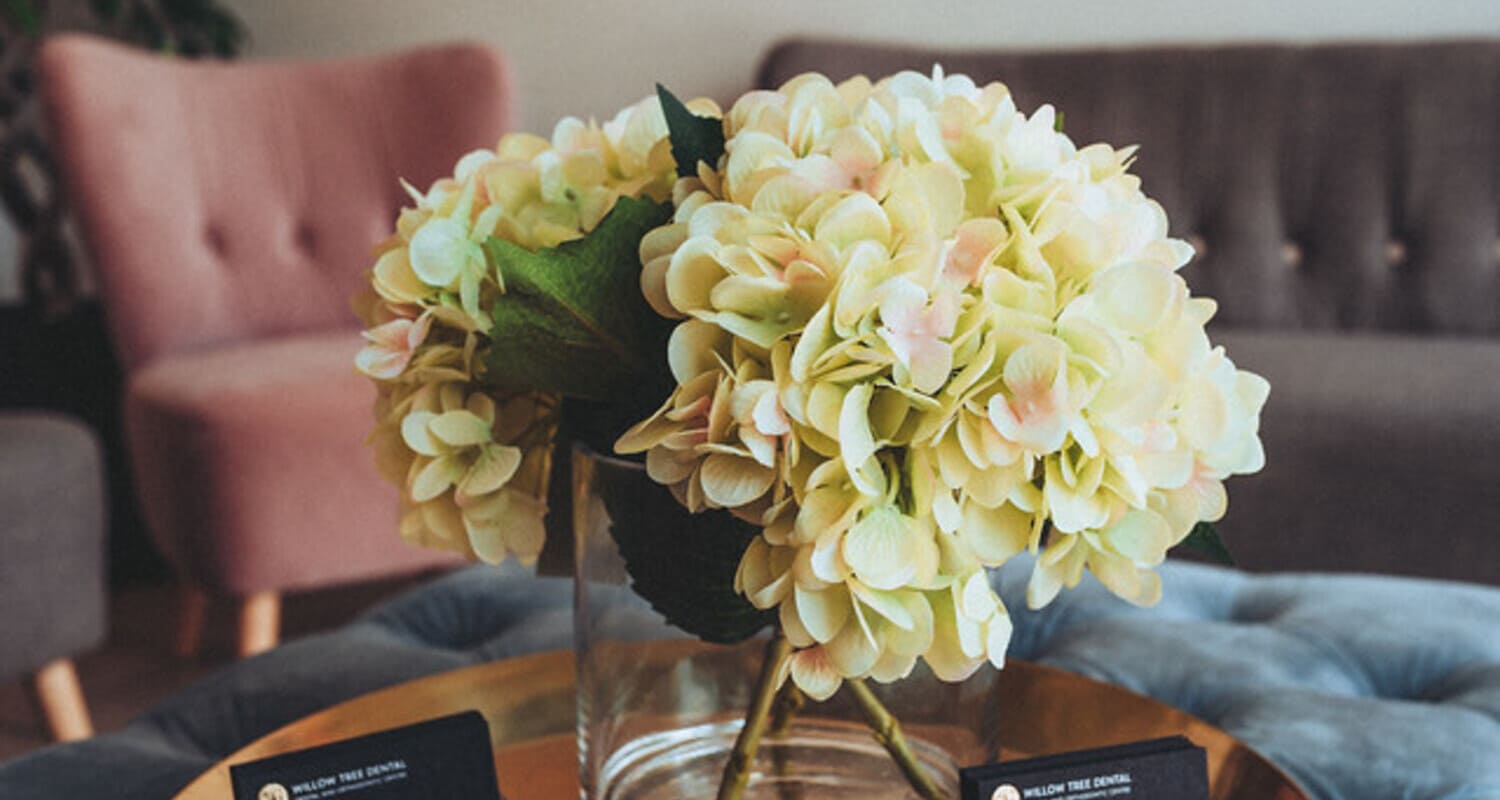 WILLOW TREE IS BUILT ON REPUTATION
Home / For Patients / Our Community

We love our local community and are committed to supporting it where we can.

At Willow Tree Dental and Orthodontic Centre we are proud to be involved with a number of
local youth sports teams.

We are extremely passionate about children’s development in sport, so when the opportunity to sponsor these local teams came up we jumped at the chance to offer our support.

encouraging children to reach their potiential

HWHC reached out to the local community for support after the club took a financial hit during the recent lockdowns. Teams were unable to play and the club relies on memberships to keep it running.

Due to restrictions at the time, the children were unable to play against other clubs. Therefore, we funded coloured bibs. Having these bibs to identify the different sides allowed the them to play in-team matches. This meant that they could continue to play the game they love in a competitive way.

We also make mouth guards for the team and donate a portion of the fees back into the club. We are so pleased that we are able to do this, as we know the children’s teeth are protected by us!

If your child is interested in playing for a hockey team in the local community, consider HWHC Juniors. They welcome over 600 players from age 5 to 18, of all ability levels. 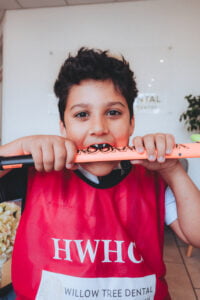 Will giving his new Custom-fit mouth guard a try!

HGS Netball is a local netball team that trains in our neighborhood park. We wanted to help the club to encourage more children to join in and get back into playing sports after the national lockdowns.

We have funded a new sign for the club which will help to promote them and will hopefully attract new players to the team.

We also sponsor the club’s ‘Netball Development Award’. Each term, a Netball and a Trophy will be awarded to the girl that has impressed with their commitment, progression and team sportsmanship.

The idea of championing girls in sports is something we are very excited to be part of.  We’re proud to support girls playing competitively, encouraging both ambition and drive.

HGS has created something very special for young netballers in the community, giving them the knowledge, skills and confidence to grow into talented players. 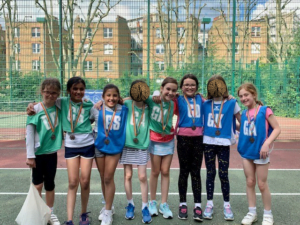 The HGS Netball team after receiving their end of term awards. 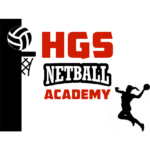 A beautiful, healthy smile gives you confidence within.